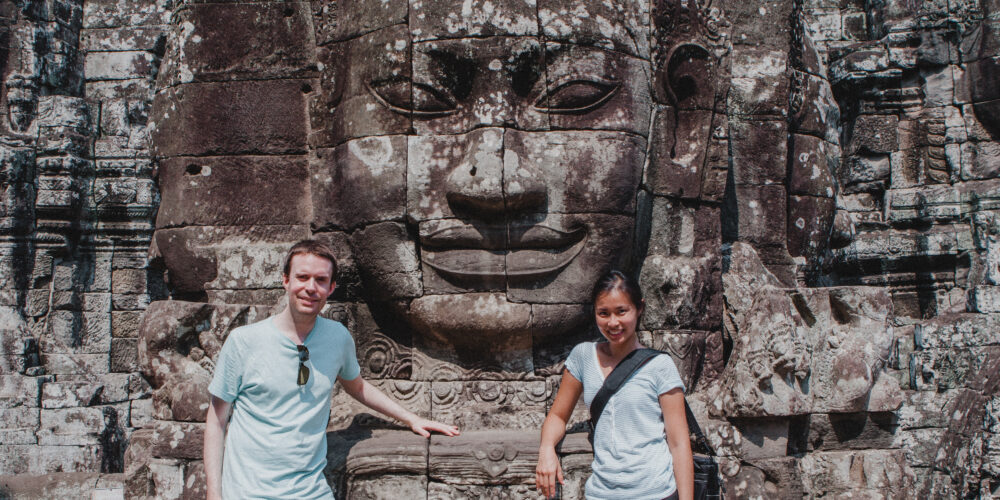 Kuala Lumpur took a chunk of energy out of us. It was quite full on with the wedding dinner and catching up with friends as well as family. It has been literally 13 years since the my family all got together in one place but that is what weddings do, don’t they?? Bring families together and 3 days really wasn’t enough at all. Almost every minute was spent with them and at the end of it, as always with every place that we go to, I wished we’d stayed longer.

We flew into Siem Reap first thing Monday morning and I was so glad that our hotel had our room ready for us. It’s always the risk when checking in early and more often than not, we’ve always been able to check into our room whenever we get there before the check in time but definitely that has been times when we have had to wait and because we were sooooo knackered after the wedding, we didn’t want to have to hang around and find something to do if our room wasn’t ready. Anyway, we checked in (yippee!) and our planned itinerary went out the window – we just zonked out and slept till early evening. I told you we were exhausted!

Good thing that our itinerary was free and easy so after breakfast the next morning, we took a tuk tuk to Artisans Angkor, a Cambodian social business creating job opportunities for young people in rural areas, while reviving traditional Khmer craftsmanship. It was pretty awesome having a look around and seeing all these traditional artwork being made. We ended up spending half a day there and I really wanted to buy everything to bring home!

It was right around lunch time by the time we got back into town from Artisans Angkor and because it was sooo hot, we wanted something light and cooling and ended up at Blue Pumpkin lunch (ahem, more like dessert time!) Yum!

We also checked out this little temple near our hotel on our way back. Such a cute little place and there was no one else there when we visited so we had the whole place to ourselves which was awesome!

After a nice and easy 2 days in Siem Reap, we were finally ready energy-wise to tackle the temples! Yay! We got a 3 day pass and that worked really well for us. It was a super early start for us as we wanted to catch the sunrise! If I remember correctly, we got up at 5am and I thought we were crazy to wake up so early on holidays and surely there will no be a lot of people as crazy like us but to my surprise, there was a huge crowd there! We were even considered to have gotten there late seeing there all the good spots were taken up and the sun was already on its way up!

Still, the amount of people there in the morning can’t compare to the number of people that will be arriving throughout the day at the temples! So I would say, go be crazy and wake up super early to catch the sunrise and get a headstart of exploring the temples because by midday, when the crowd is at its peak and sun is right above your head, you’ll want to run away somewhere to hide from the heat and then come back when the sun is about to set!

The temples are breathtaking. They are majestic! How each temple is made up purely of stone slabs. The sheer amount of hard labour that must have gone into making every one of them temples all those years ago, I was definitely in awe! Scary too because over time, those stones have expanded and contracted and some have fallen out which sometimes resulted in a whole section crumbling down. There are some areas where I did wonder if you ever will know when it might give way and what if it decides to give way right now while I’m walking under it?

Siem Reap shocked me a little. I guess I was expecting a small bustling city but what greeted me was more of a village/town. It really felt like it only existed for the tourists. Every few steps you see a hotel, restaurant or pub and a plethora of tuk tuk drivers offering their services. Haggling is the norm here too. I’m fine with haggling, in fact, I do love a good haggle but it bothers me sometimes how they have no problem with trying to blatantly rip you off. Because Siem Reap is a small town, it costs about USD$1 to get anywhere. Every guide book tells you that too so when you have a tuk tuk driver asking for USD$10 for the trip, how are you meant to bargain it down to a reasonable price?? Thanks but no thanks, I’d rather just walk (sometimes)!

The people there were really friendly too. The number of times I wished I’d asked if I could take a photo but didn’t at the start of our trip. Towards the end, I would sometimes just signal or have a chat with them and then ask if I could take a quick snap and every time, the response was always a resounding “yes”!! I should have just done it right from the start. It’s pretty cool too because you get to talk to them about their lives and what they do and they would ask questions about us too.

You know, I didn’t really like Siem Reap at first when I was there. I think it was the way the place was revolving around tourism. How it felt like we were being ripped off sometimes. But if that part is taken out of the equation, I think I do like Siem Reap. Looking at the photos now and thinking back to our time there, I miss the place!! We didn’t get to see all the temples and boy, we would have like to so if you have more time, get the 7 day pass I’d say!

A Quick Visit to Phnom Penh 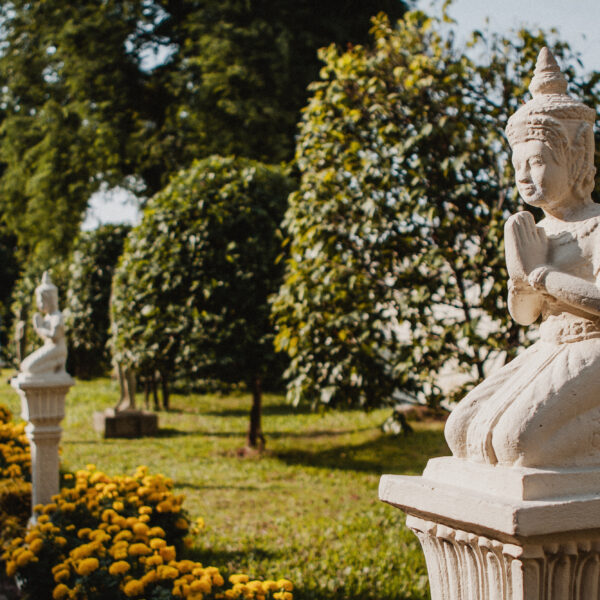 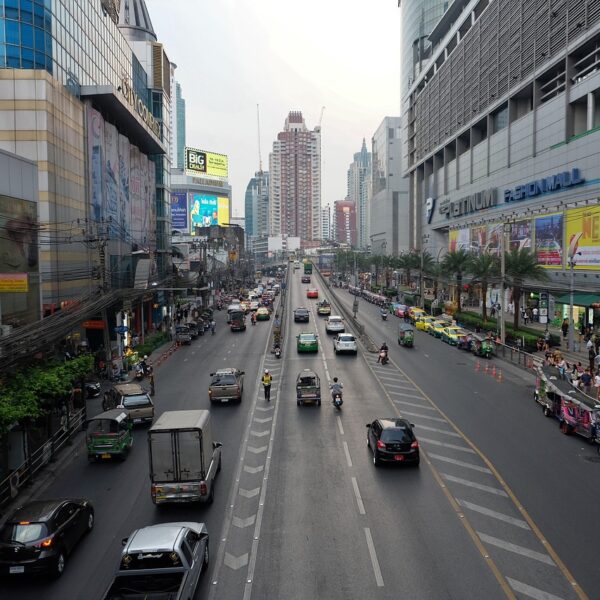 What Not to Do on Your First Solo Trip Backpacking 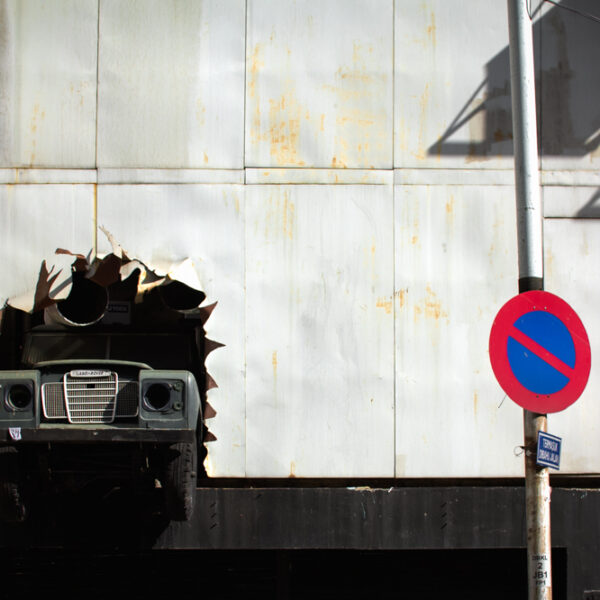