Met up with my aunt in the morning and had beef noodles, which Taiwan is famous for. I also tried stinky tofu but did not like it one bit. It tasted like drain water, which I think I might know seeing as I fell into a drain once! I know how Mr R feels about durian now….

We drove up to Yangming-shan National Park. I was looking for hiking trails and my aunt was looking for calla lily farms. Well, we found the calla lily farms but it was not in season so there wasn’t anything to see. Instead, there was a lot of teahouses touting for your business so we continued driving around and stumbled across Mt Jhongjheng shan hiking trail that was meant to lead to a observation deck….

Two hours of trekking and 2.1km later with no view in sight (we were both sooo unfit!!!), we wanted to give up and turn back but once we passed the halfway mark, we decided to soldier on and the finally, we get a view that made the whole hike worth it.

They built this massive platform that showcases a 360 degree view of the city and mountains. It was amazing!!! Another good thing is that we met a couple of locals at the top of the mountain who told us of a shortcut back so we saved on having to hike the long way back down again. Phew~

Me all sweaty and happy that we made it to the end.

After the arduous hike, we were ravished so we drove to a tea house somewhere within the National Park to have a snack. It was really a random drive but where we came across was bee-you-tee-ful. Like you wouldn’t believe. It feels like we were high up in the mountains near the clouds, which we were. Behind those clouds is either a spring or a volcano. It was oozing some sort of steam which joined in with the clouds that were blowing past. Very very mesmerising!!

After all that hiking, it was time to relax those muscles so we headed off to Beitou. The hot springs capital of Taipei. The place that my aunt usually frequents was closed for renovations so we tried this new place instead. I thought it looked pretty awesome from the outside. Very Japanesey!

The entrance before we stripped off with all the other women and get into the hot springs. Yup, you heard me right. We were all naked!! They were all so cool about it. I couldn’t help but marvel at every one of them, confident in their own body, not really feeling self conscious around each other.If the rest of us were like that, there wouldn’t be any bulimia or anorexia in the world and it would be a much happier place.

On our way out, we passed a restaurant right next to the hot springs and noticed a turtle in one of the aquariums. It was sooo sad. The poor thing was flapping about in the aquarium and it looked like it knew that it was about to be cooked at any time and was trying with all its might to get out of the tank! I wanted to buy the turtle and release it, my aunt tried to figure out where we can give it a new lease of life. We bought it and set it free in a nearby lake so, hopefully, it is thriving in its new environment.

Then yum yum, dinner time at Taipei Arts University. Who knew universities here had restaurants??? Amazing!! They had banana cheesecake with caramelised real bananas in them. Omg, they were so good!!!

And finally the view from the uni. You can see all the way towards Taipei. That tall building in the distance must be Taipei 101. Imagine having that view at your uni??? If you had that kinda view when you were in uni, I’m jealous!! 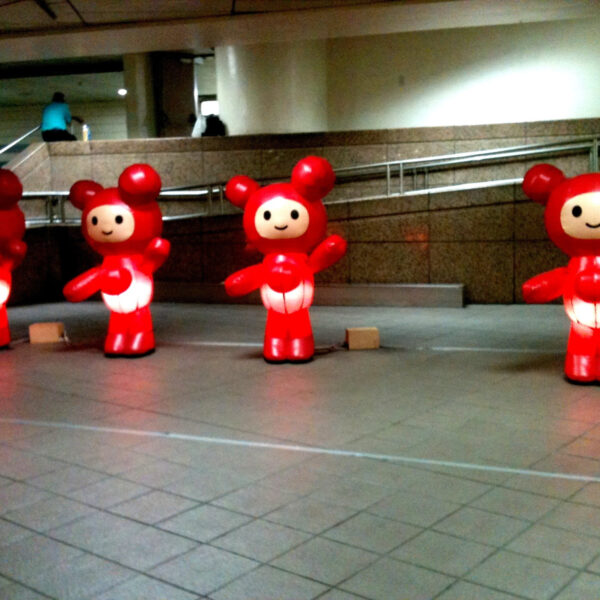 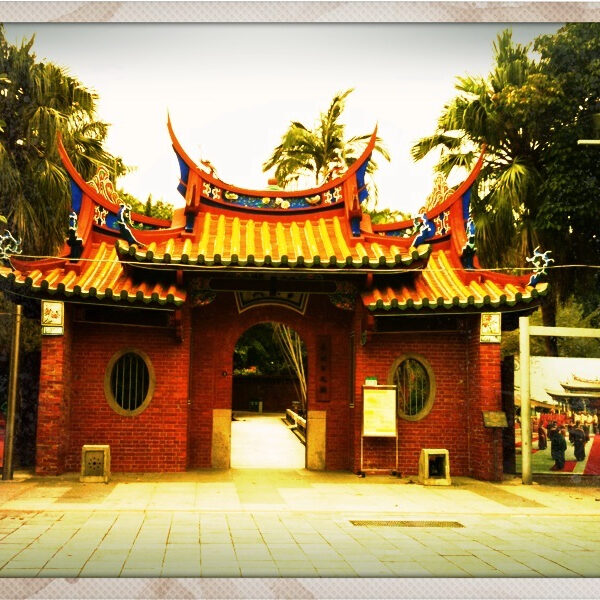 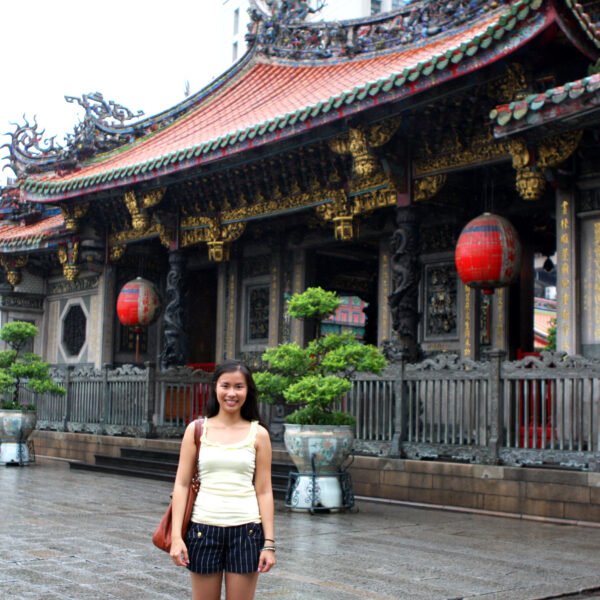